On reBrawl Mods, original Brawlers have been replaced with our own crazy custom Brawlers!
Everything is modded like it’s a whole new game!
In addition to the unlimited resources, try tons of new maps, skins, characters and even sounds! 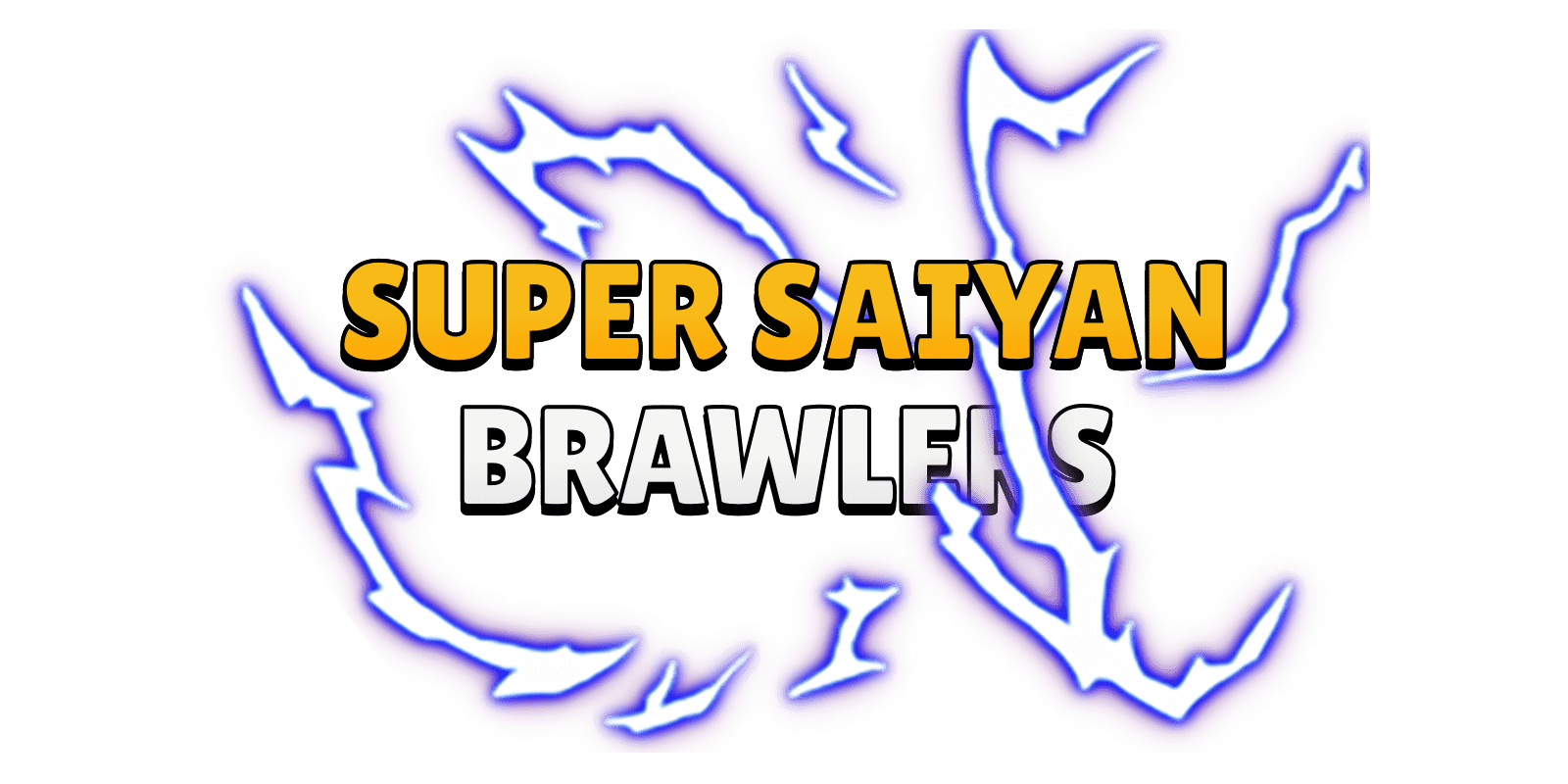 Every brawler in the game has become a Super Saiyan!
Super Saiyan can have all the skins, increased character size, ability to fly (so you can fly over water), increased hit points amount, increased movement speed, increased damage, drastically reduced auto-attack cooldown and enhanced ultimate abilities. 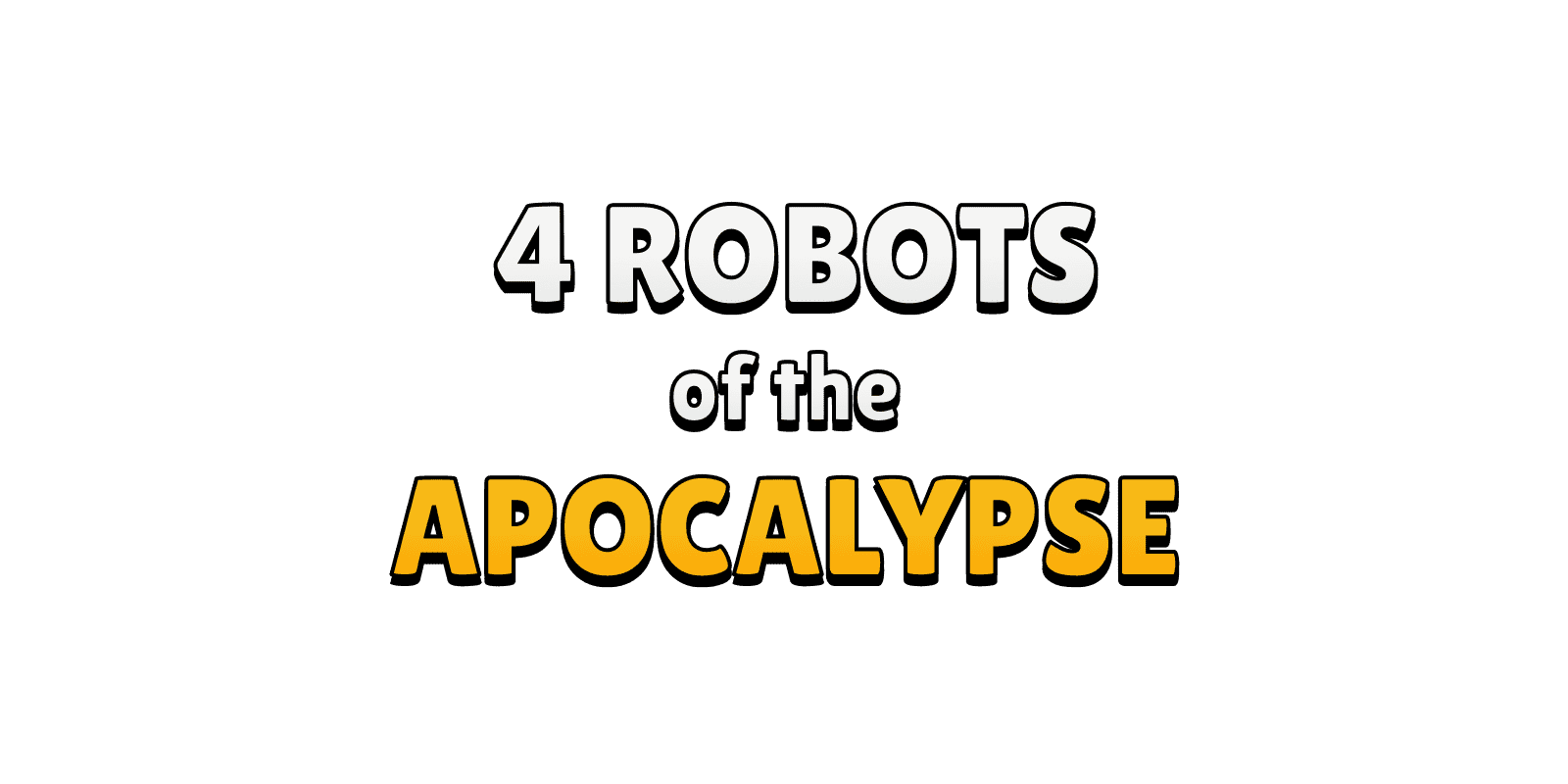 Play a Robot of the Apocalypse 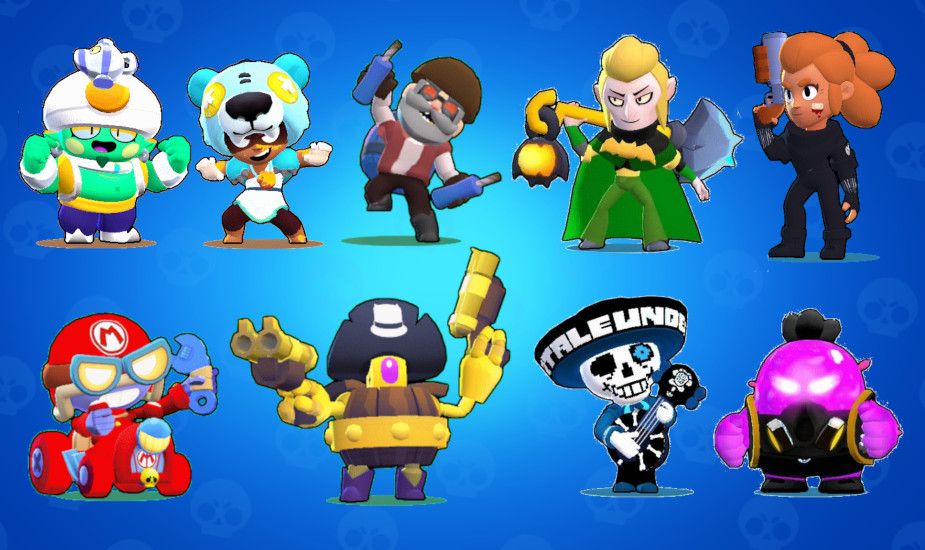 All original skins are unlocked, and exciting custom skins created by the community and team have been added.
Have fun with Honeycomb Darryl, Blyat Shelly, Mario Racer Carl and many, many more!
Give your Brawler the coolest appearance around!
Join our Discord to submit new skins, and let thousands of players a chance to play with very own creations! 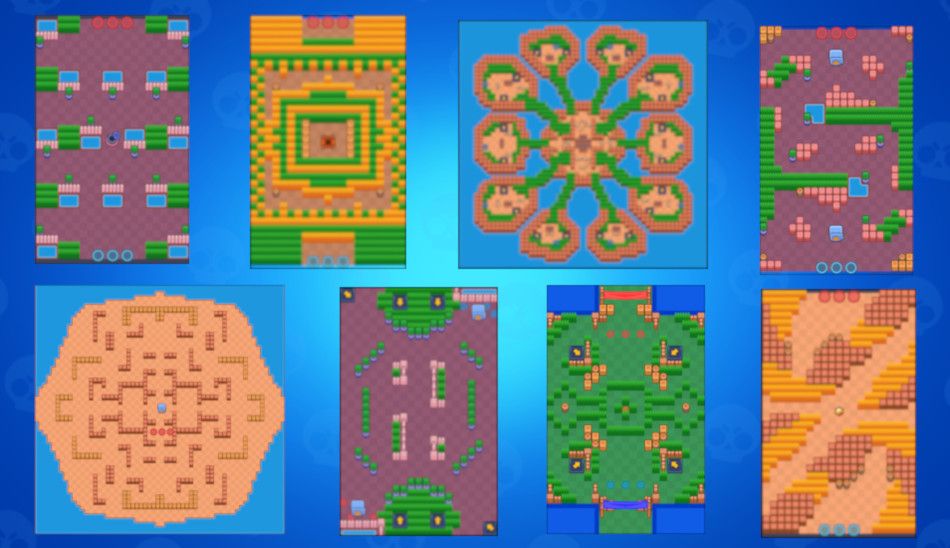 In addition to all the original game maps, have fun on the custom maps which have been created by our fantastic community!
Our favorite ones are Paradise Falls, Grassy Jungle, OverSeas Islands and Retropolis Park. Which maps do you like most?
Oh, and one more thing… we have removed the 6-maps lock, so you aren’t limited anymore!
Submit your own maps on Discord, so we can add them to the pool and publish them on reBrawl!
Proceed to Download Page›