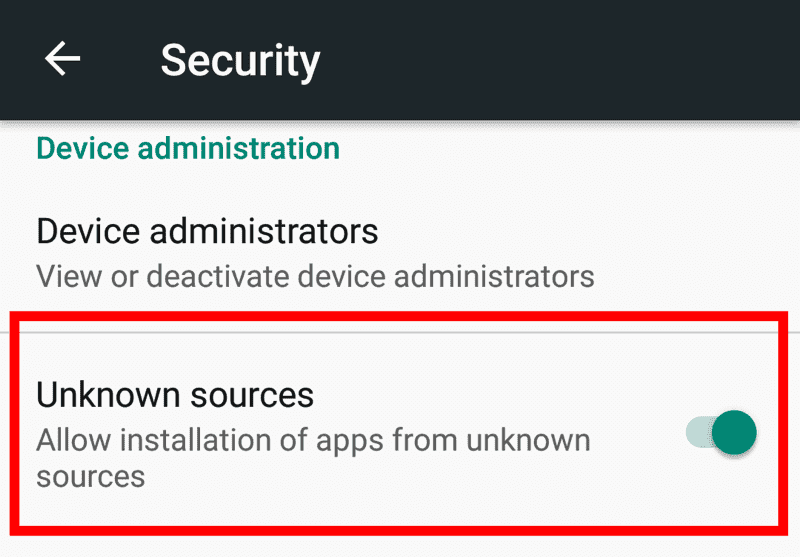 Download, install and play very quickly to reBrawl with this little tutorial for iOS Players.